Landscaping with planters is proving to be a cost-effective way for cities to bring green downtown. No longer is the concrete, steel, and glass jungle the sought-after symbol of success. Now, city governments realize that including living plants and soil in the hardscape of urban life is the true sign of success. Rather than paving on top of the planet, and living above it, they are putting down roots and becoming “one” with the planet. And, a simple think like planters is the answer to industrialization. 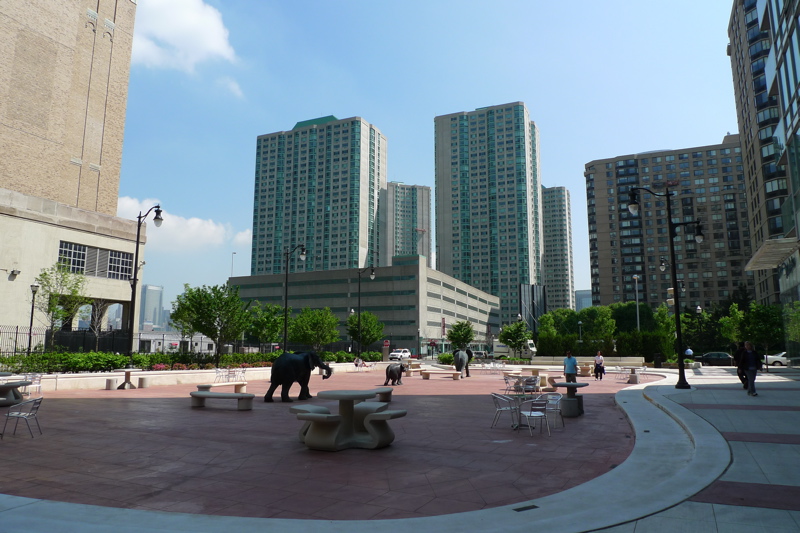 Take, for instance, the problems with parkways. These strips of surface between the sidewalk and the street are usually paved over to reduce maintenance. Even in residential areas, concrete keeps the homeowners from having to edge hundreds of feet of lawn grasses, or battle weeds. But, parkways are becoming the most commonly landscaped areas in cities.
Typically, the parkway is hard to water. With pavement and/or concrete on both sides creating a heat-sink, the soil is often dryer than a typical garden soil. However, planters are proving to be a valuable asset in creating a better environment for living things. Some cities are counter-sinking planters, making the surface level with the surrounding surfaces, but insulating the soil beneath. But a more popular method is to simply build or install the planter above the ground. The planter itself provides some insulation from surrounding hard surfaces, and the raised planter is easier to maintain.

Raised garden planters in the parkway are also more protected from pollutants and weeds. In rainstorms, the parkway is often flooded with running water. This carries pollutants from the pavement into any exposed soil. This can literally poison the soil, killing plants. And, weeds are transported by runoff, taking root in the parkway. That is why planters, whether wood, concrete, or metal, are being used. Using a planter breaks the heat that is normally held in the ground. In areas that receive regular rain, it is entirely possible to grow beautiful, flowering plants. In areas that are notoriously dry, drought tolerant plants thrive with little care. 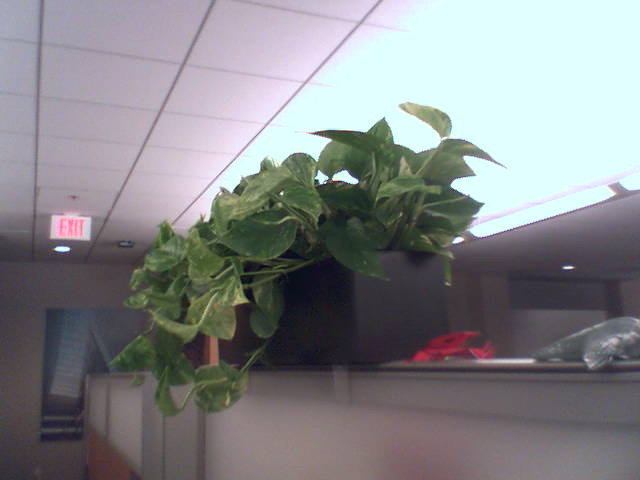 Large urban buildings have long used potted plants as a way to soften the interior spaces. This practice is spreading, bringing many different styles and placement of planters into use. Even offices, these days, use living plants to filter toxins from the air and create visual interest in otherwise geometrical surroundings. 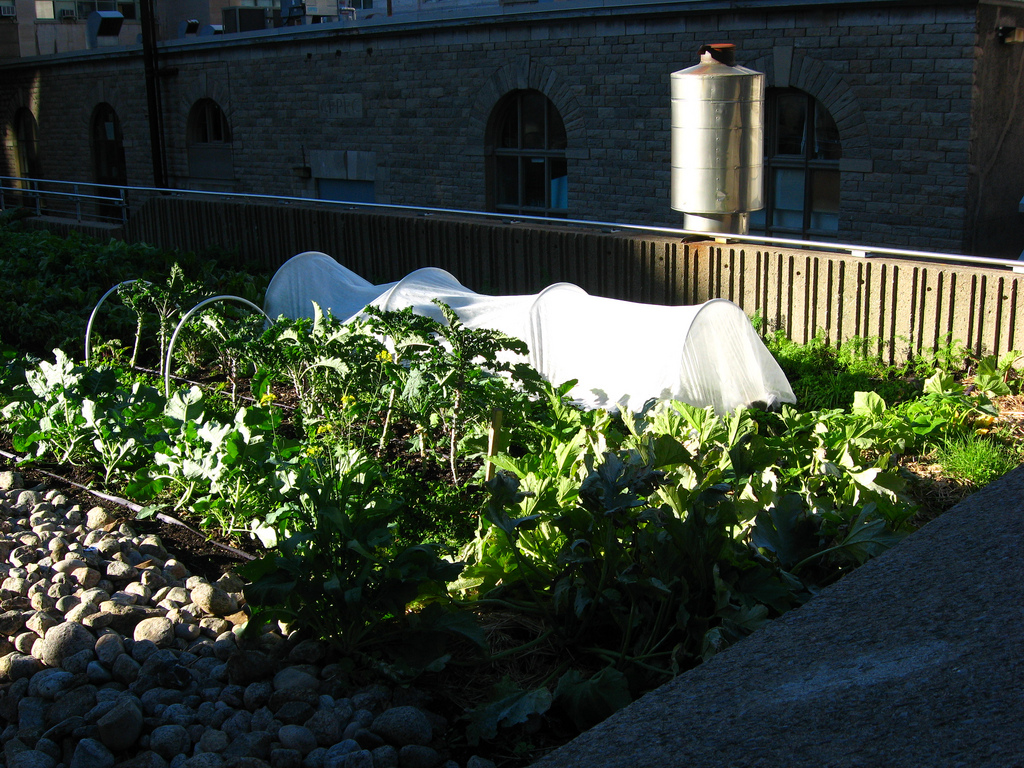 Rooftop gardens are also gaining in popularity and are a fantastic place for stone planters. Caution is advised, before you build such a garden, though, because you need to make sure the roof can handle the added weight of planters, soil, plants, and water. But, many apartment buildings and office complexes have added rooftop gardens as a form of their own private park.

Median Strips
In cities lucky enough to have a median strip, trees and shrubs are making a comeback. Landscapers are even placing trees in giant planters to bring nature to the city.
Where could you add a planter? Every plant that grows produces oxygen, and purifies the air.